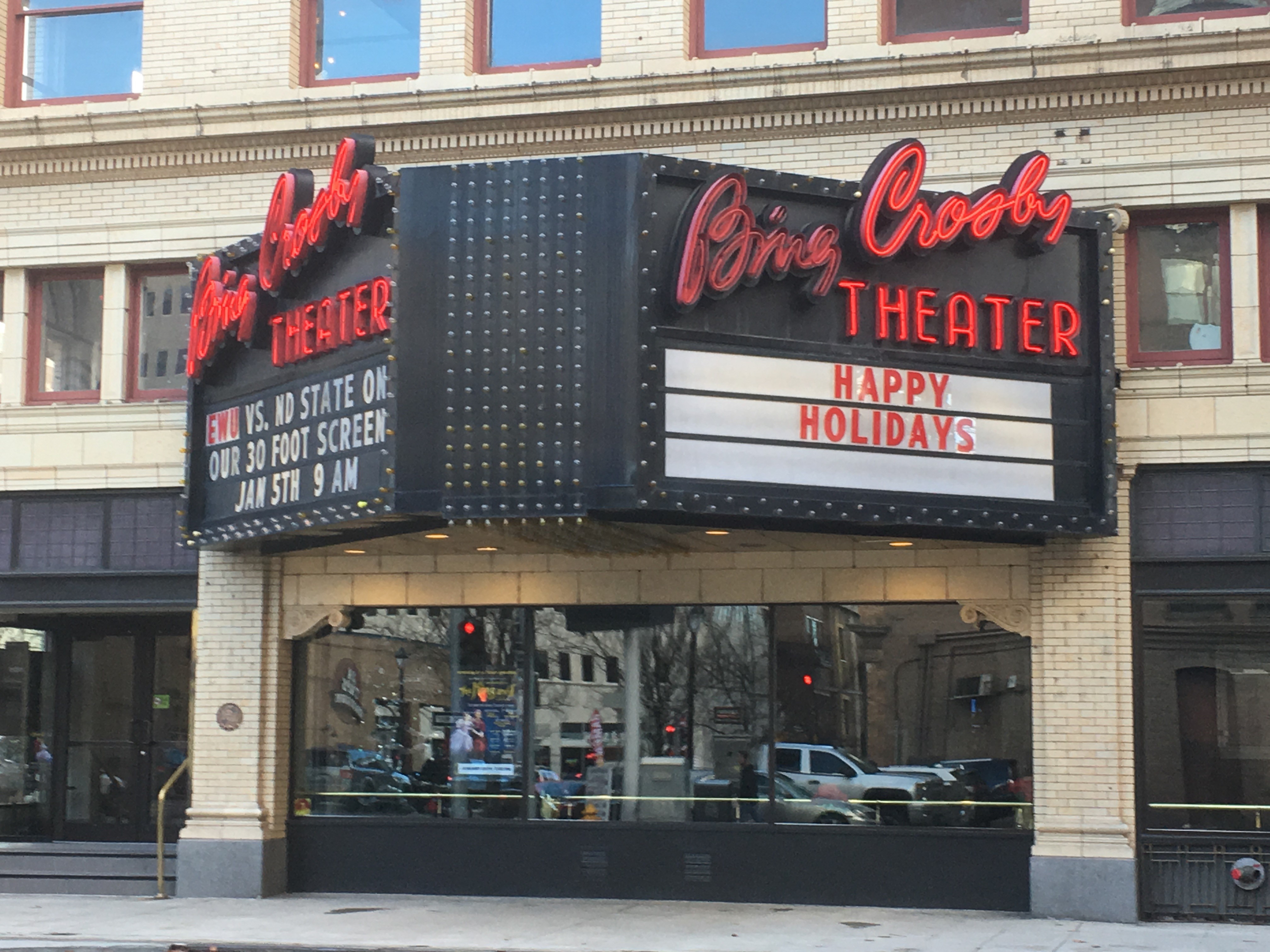 Posted at 19:49h in General by Jeff Zappone 0 Comments

Another year begins! I’m finishing up some year-end tasks while planning for another tax season, and, quite honestly, I’m a little behind— so this is getting out a bit late. Being busy is a good thing, though, and I think I’m getting my head back above water. Bring on tax season!

I am forever optimistic in January. The calendar has a way of reinvigorating the mind. Yet, there hasn’t been much to be optimistic about lately. The federal government is shutdown. Who knows when it will reopen. The IRS is operating as best it can with a skeleton crew. Tax filing begins in only a few weeks! Treasury will still issue refunds during the shutdown, which is good news. Money will flow. How, exactly, I have no idea.

The new tax law isn’t going to make filing season any easier. Sure, the IRS introduced its new “postcard” sized 1040. But other schedules, like Schedule C and Schedule A, are still full pages. Aesthetically, the 2018 individual tax return looks atrocious—but perhaps I’m a curmudgeon; I had no problem with the old form 1040.

Guidance on the new tax law has been fairly decent, but still many questions remain. Final regulations for the new 199A deduction have been issued and should be published anytime, so that may be my weekend reading. I recently attended a tax seminar where the instructor gave some interpretations of the tax law which became outdated literally the next day. Tax law has been moving quickly like that all year. I’m expecting tax season to be quite chaotic—so bear with me!

Speaking of chaos, the U.S. stock market had a terrible fourth quarter in 2018. The S&P 500 officially entered a “bear” market during December (down over 20% peak to trough). On an annual basis, the index only ended down 4.4% (total return after dividends), ending a streak of nine consecutive up years. The index was up about 11% for the year on September 20 when it hit an all-time high. All those gains, and then some, evaporated during Q4. The S&P lost 9% in December alone. Brutal.

But not unexpected. Markets can turn quickly and seemingly without reason. Sure, the U.S. is in a trade war, tariffs are hurting American business, and the Fed is raising rates, but these are not new, startling worries. A recession may be looming, or it may not.

But so far January has been pretty good for global markets. What will the rest of 2019 bring? Who knows! Wizards are on T.V. and in magazines making their forecasts, but there isn’t much use in anything they say. The economy and stock market contain too many variables and inputs that no person can predict where stocks will end up. The important thing is to have a committed investment strategy. An investment process that assumes market volatility is key. I feel like a broken record when I say “stay the course,” but you cannot let your emotions drive your investment decisions.

Overall, though, 2018 was another good year. Business is growing, and unemployment is low. Wages are starting to tick up. Personally, I had a great year, and I’m lucky to have great clients that kept me on my toes.

And I did try and learn a thing or two over the course of the year. As always, I had a great time at AICPA Engage in June. It’s sometimes difficult to get back into the swing of things after tax season, but the conference was invigorating and a great motivator. I’m not a person who likes to “network” at these events, but I met a few other CPAs and CPA financial planners who offered some great perspective. It’s always interesting to hear other planners’ “war” stories.

My two favorite books I read during the year were Annie Duke’s “Thinking in Bets” and Brian Portnoy’s “The Geometry of Wealth.” Annie Duke is (or was) a professional poker player, and her book is about how to make decisions under uncertainty—when there are multiple possible outcomes and you don’t have all the information. Anyone who deals with risk on a regular basis could learn a lot about decision making from this book.

I think The Geometry of Wealth may be the best book on financial planning I’ve ever read. It doesn’t get into any of the weeds of financial planning; it just gives a good framework for developing a process and thinking about your financial life. Portnoy defines wealth as “funded contentment”, and he offers a plan for growing and remaining wealthy. Essentially, the process involves three steps: defining your purpose, setting priorities, and making decisions. Simple enough, really, but so much wisdom is packed within its pages. I recommend this book to everyone. Read it!

Anyway, I better get back to work. Here’s to hoping everyone has a prosperous 2019!