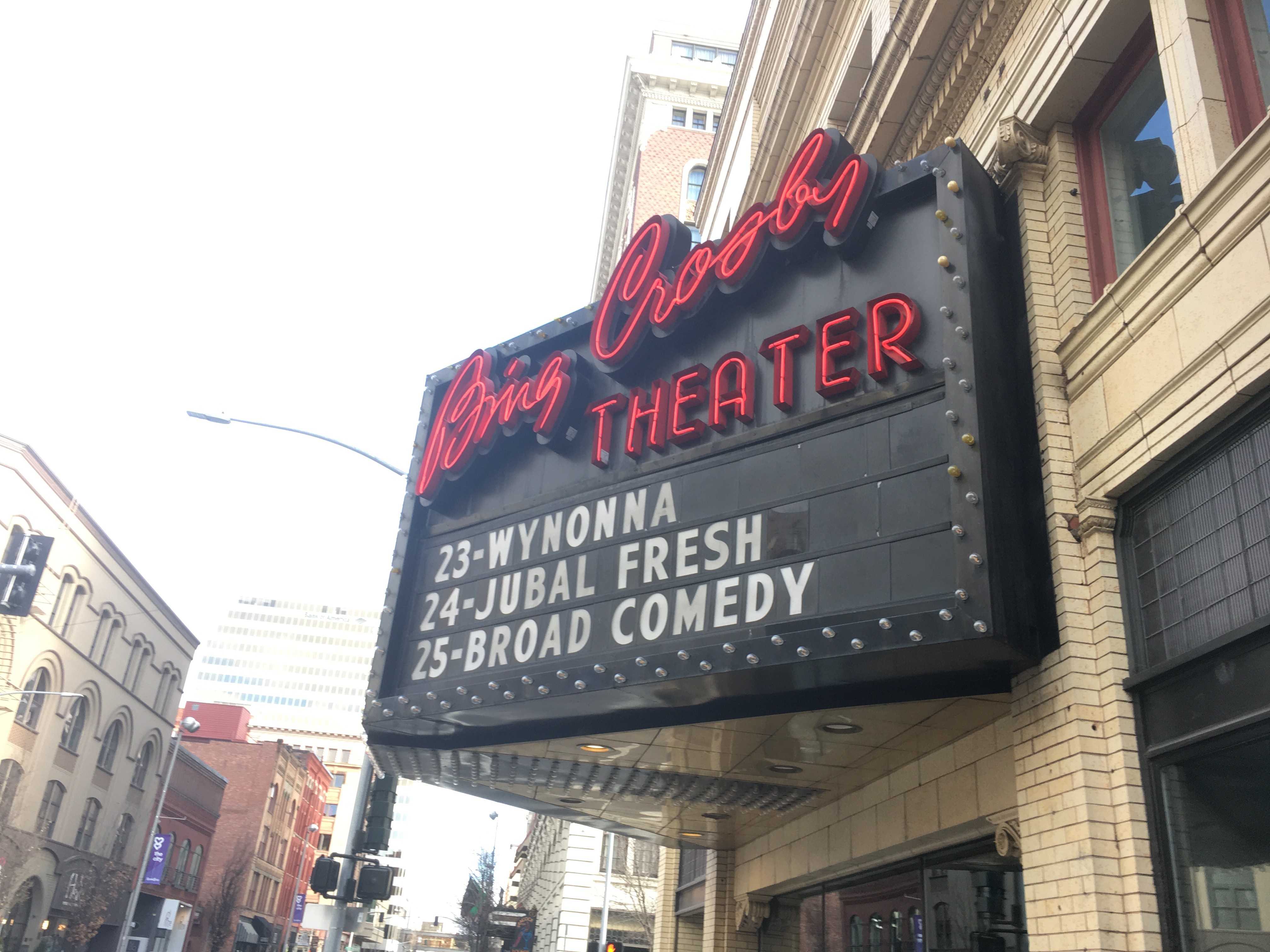 Posted at 00:01h in General, Uncategorized by Jeff Zappone 0 Comments

It begins; the IRS will be accepting electronically filed tax returns beginning Monday, January 27th. It *should* be a less hectic tax season, but I’m not holding my breath. It’s exciting to get back to the grind. The planning done throughout the year makes tax compliance and preparation so, so much easier.

This morning, I re-read what I wrote a year ago. Markets where in turmoil! December 2018 was brutal. Trade wars and recession fears. I was optimistic about the new year, but my goodness, what a year it was! It’s not common for a 60/40 portfolio to be up 20% in a year, but here we are. An almost fantastic 2019. Although, I’m not sure what has really changed over the preceding 12 months.

So, what will 2020 bring? As I wrote a year ago, who knows?! An election will certainly bring uncertainty. Recession fears are still in vogue, and I have no idea what’s going on with China. All I can say is that I’ll be here, helping clients make sound financial decisions and investing properly. Control what can be controlled. Pay less tax. Live life.

And, there is a lot of planning to be done. Congress snuck in a retirement bill at the end of 2019 that contains a lot of changes. Always at the end of the year, and—consequently—always right before tax season. So, before I get back into the grind, I thought I’d take a shallow dive into some of the new law’s more crucial implications.

Just when I thought it would linger in legislative limbo, the Setting Every Community Up for Retirement Enhancement (SECURE) was enacted on December 20th, 2019. With it comes big changes to retirement accounts. Some good (RMDs to start at 72 instead of 71 ½), and some not so good (end of the ‘stretch’ IRA.) I took some time to study it over the holidays; here are the highlights:

Section 114 of the SECURE Act delays the commencement of Required Minimum Distributions (RMDs) from most retirement accounts until age 72 (from the previous beginning date of age 70 ½.) It’s not a huge change (1 ½ years), but it does give taxpayers some additional time to make some planning moves before they must begin RMDs.

Just today the IRS released some guidance for financial institutions on reporting RMDs after the SECURE Act. You can enjoy the leisurely reading here.

Even though RMDs don’t begin until age 72 under the SECURE Act, Qualified Charitable Distributions (QCDs) are still allowed beginning at age 70 ½. A QCD allows a taxpayer to distribute amounts directly from their IRA to a charity, and such distribution is not includable in income (up to $100,000). Once the taxpayer reaches age 72, the QCD will be allowed to reduce his or her RMD, just as before.

A new exception to the 10% early withdrawal penalty allows up to $5,000 to be distributed penalty-free from an IRA or from a plan as a “Qualified Birth or Adoption Distribution”. A taxpayer can take a distribution from his or her retirement account during the one-year period beginning on either the date of birth or the date an adoption (of an individual under the age of 18) is finalized and not pay a 10% penalty.

Interestingly, a new parent will be able to “repay” such distribution back to their IRA or plan. I.e., the individual can contribute over and above the standard contribution limits after previously making a qualified birth or adoption distribution.

End of the ‘Stretch’ IRA

The end of the ‘stretch’ IRA for most non-spouse beneficiaries is a big negative in the SECURE Act, but not unexpected. The stretch IRA has always been a trendy estate planning provision, as it allowed designated beneficiaries to stretch distributions over their life expectancy after inheriting an IRA. The new law requires the entire inherited IRA to be distributed by the end of the 10th year following the year of inheritance. However, there are no RMDs, so beneficiaries can choose to liquidate the inherited IRA over several years or all at once, as long as it is emptied by the end of the 10th year.

This new rule applies to both traditional and Roth IRAs. But, since Roth IRA distributions are tax-free, waiting until the 10th year to empty the Roth IRA can be a very powerful strategy.

Minor children of the original retirement account owner aren’t subject to the 10-year rule until they reach the age of majority.

This isn’t a retirement-related change in the SECURE Act, but it is noteworthy.  Expenses for Apprenticeship programs are now included in Qualified Higher Education Expenses, provided the program is registered and certified with the Department of Labor.

There are a bunch of other changes in the SECURE Act, such as provisions related to annuities, adoption of retirement plans for small businesses, multiple-employer plans, auto-enrollment by a small business, etc. It’s a big law. Hopefully I’ve touched on the highlights that will be affecting most of my clients.

The new year is off and running, and I’m excited to get the first tax returns out the door. If you have any questions about the SECURE Act, or anything in general, please reach out. That’s what I’m here for.