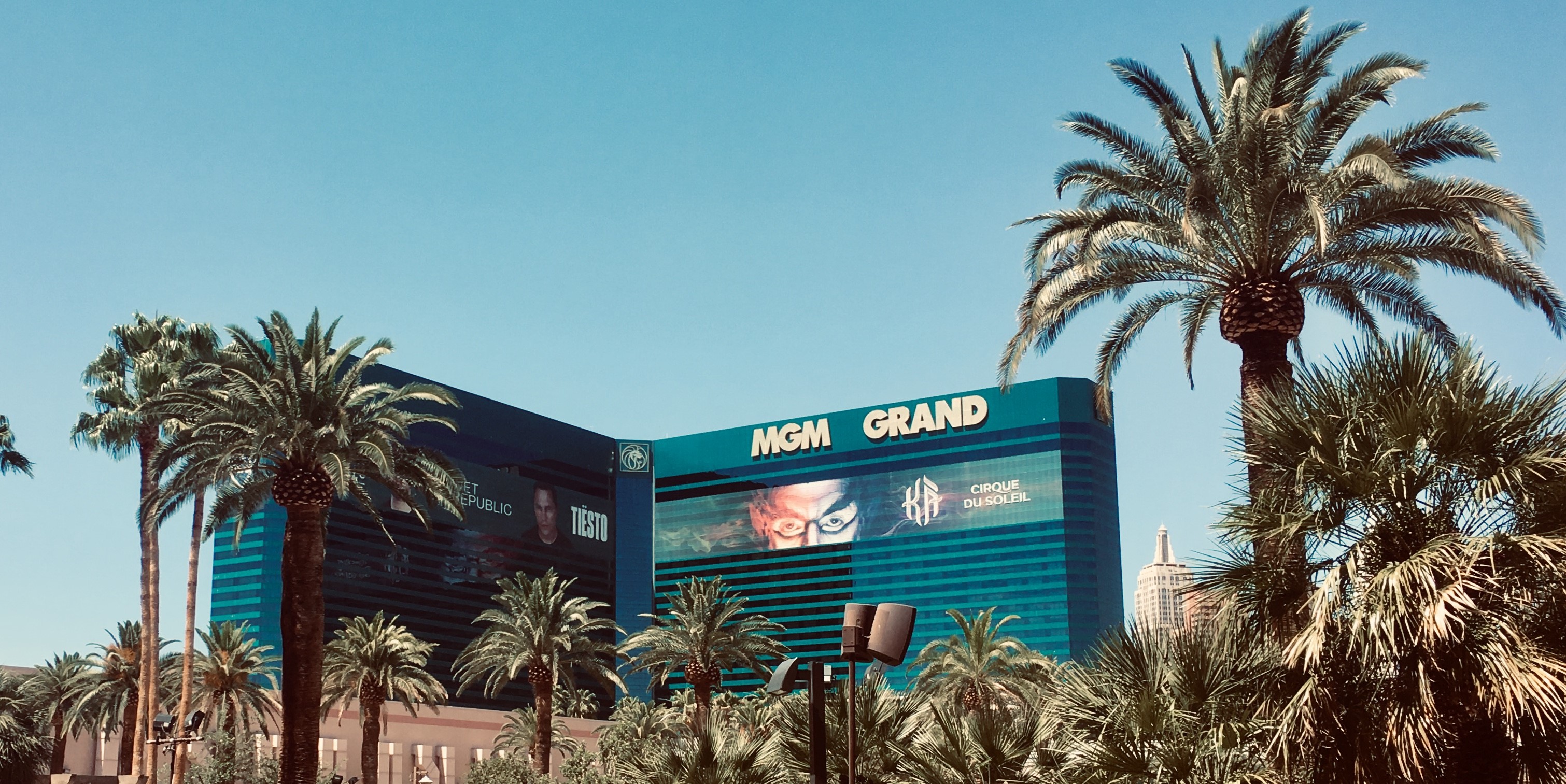 Last week I (again) went to the AICPA Engage conference in Las Vegas. It’s always a great event with quality content and speakers. One of my favorite things about being a CPA financial planner is getting to learn so much about so many different areas, like tax planning, retirement planning, estate planning, life planning, etc.— and the AICPA does a great job putting it all together in one conference. It’s a must-attend event for tax pros and financial planners.

Rettig shared stories about the government shutdown. “We got complaints from practitioners saying, “I can’t get transcripts’, well, woe is me. Try to focus on the people inside the IRS. We dealt with very difficult personal situations every single day for 35 days.” He’s absolutely correct. People in general tend to focus on their own problems without thinking about what others are going through. I honestly don’t understand the kind of people who would complain about not getting tax transcripts in December, but I know those people exist, and they are insufferable. I’d imagine taxpayers are even worse. Calling up constantly asking “where’s my refund?” I admit I have occasionally been frustrated with a few IRS phone calls, but those are few and far between. In general, the people working at the IRS are helpful and courteous, and I try and make their job as easy as possible.

Despite the shutdown, the IRS did an excellent job this tax season. Rettig told the audience, “we set records for the number of returns processed in an hour and per second this season—560 per second, and 1.6 million in an hour—and we processed 15 million returns on April 15 alone.” Wow, those are some great stats!

But it wasn’t just the commissioner who presented keynotes. We heard from John Elway, Zanny Minton Beddoes (from the Economist), and Simon Sinek. I had never heard of Simon before the presentation, but many of the attendees were excited to hear him. He didn’t disappoint, and I’m thinking I may need to get a copy of his books.

The Best Ideas for Retirement panel featuring Michael Finke, Wade Pfau, Michael Kitces, and moderated by Bob Veres was a must-attend session. The panel spoke about the future of Social Security, with the solution to funding shortfalls being a combination of higher taxes, lower cost-of living adjustments, and extending the age of eligibility. Kitces says the worst-case scenario is that “you actually still get more than 70 percent of your checks for the next 100 years” even with no fix. According to Wade Pfau, that is “probably a reasonably conservative assumption” for younger people. I don’t think we will get a “fix” any time soon, as Congress will probably wait until the last minute to make any adjustments. But I think Social Security won’t go away, and current beneficiaries and those nearing full retirement age shouldn’t expect any benefit cuts. It’s us younger people who may have to make some adjustments.

Another interesting session was presented by Amy Mullen from Money Quotient—a nonprofit organization emphasizing life planning. She presented a slick system for cash-flow management without using a budget by utilizing three separate buckets of spending and multiple savings accounts. “I have 12 savings accounts!” she said.  It’s like a system I’ve used for myself and siblings, but I’ve always been hesitant to introduce it to clients because I’ve been worried it may seem too complex (even though it’s not.) However, I recently worked with a client who is using a similar system without even realizing it, and he loves it. I picked up a few tips for making the system easier to implement, so now I’m more inclined to present it to clients.

I recently read Happy Money: The Science of Happier Spending by Elizabeth Dunn and Michael Norton, so I was excited to hear Elizabeth Dunn’s session “How to Buy Happiness.” She presented the research she and others have done on how spending can translate to happiness. Essentially, the research suggests that there are five principles to happier spending: 1. Buy experiences 2. Make it a treat 3. Buy time 4. Pay now, consume latter, and 5. Invest in others. The book is really good—and a fast read. I learned even more from her presentation.

And, of course, there were the tax sessions: 199A, Individual Update, Partnership Update, Real Estate Update, and the like. I punted on more returns than I would have liked to during tax season so I could get some advice/opinion from other tax pros during the conference. I think now I’ve got a pretty good handle on how to address most of the extended returns still in the pipeline, thank goodness.

There were so many other good sessions and it’s a shame I didn’t get to attend more. The conference is definitely worth the trip, and hopefully I can make it back next year. It’s going to be at the Aria!