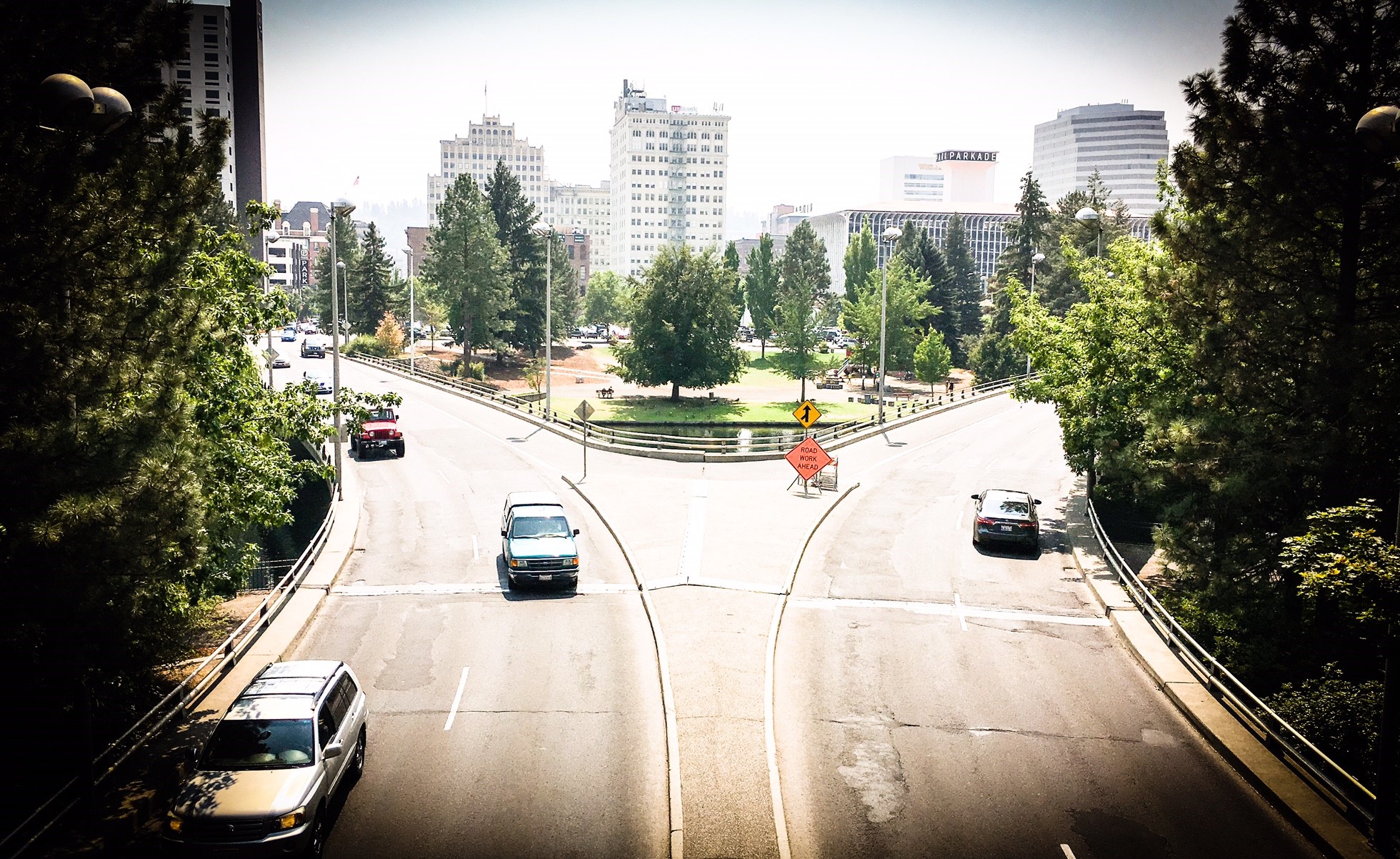 If a taxpayer receives any amount from a qualified retirement plan or individual retirement account (IRA) before they’ve reached age 59 ½, the taxpayer is subject to an additional 10% tax on the amount which is includible in gross income. For a SIMPLE IRA, the penalty tax is increased to 25% for the first two years the employee participates in the plan. These withdrawals are known as “early distributions” and the tax is essentially a penalty to discourage such withdrawals and is in addition to the regular federal income tax that applies to the distribution. However, there are several exceptions the taxpayer can use under IRC 72(t) to avoid the penalty tax, which we will discuss further. Some of the exceptions apply only to IRAs, while others apply only to qualified plans, and some apply to both.

Exceptions Applying to Both Qualified Plans and IRAs

Death – Distributions at death made to a beneficiary (or to the estate of the deceased) are exempt from the penalty tax.

Disability – Distributions made because the taxpayer is disabled are exempt from the penalty tax. The taxpayer is considered disabled if he or she is unable to engage in any substantial gainful activity which is expected to result in death or to be of a long, continued, and indefinite duration. All facts must be considered but Reg 1.72-17(f) identifies such factors as loss of use of two limbs, certain progressive diseases which have resulted in the physical loss or atrophy of a limb such as diabetes, multiple sclerosis, or Buerger’s disease, diseases of the heart, lungs, or blood vessels that have resulted in major loss of heart or lung reserve, cancer that is inoperable and progressive, permanent and total loss of speech, total deafness uncorrected by a hearing aid, etc.

Deductible Medical Expenses – Distributions not exceeding deductible medical expenses (after considering the 10% of AGI threshold) and determined without regard to whether the taxpayer itemizes are exempt from the penalty tax. Only expenses paid in the year of distribution qualify for the exception.

IRS Levey – Distributions made because of an IRS levy made on a taxpayer’s qualified retirement plan or IRA are exempt from the penalty tax.

Rollover – Distributions that are rolled over into an IRA or qualified plan, provided that the rollover is timely and otherwise follow the rollover rules, are exempt from the penalty tax.

Series of Substantially Equal Periodic Payments (SSEPP) – Distributions that are part of a series of substantially equal periodic payments for the recipient’s life expectancy or the joint life expectancies of the taxpayer and his or her designated beneficiary and made at least annually are excepted from the penalty tax. This exception applies to both IRA and qualified plan distributions, but qualified plan distributions are only excepted if the participant has separated from service. There are three IRS approved methods for computing SEPPs: 1) Required Minimum Distribution (RMD) 2) Fixed Amortization and 3) Fixed Annuity. Generally, the difference in methods is that the RMD method will result in a different – and usually smaller – payment amount each year (based on the account value and life expectancy) whereas the other two methods have fixed annual payments. Changing the payment will trigger the penalty tax, except that taxpayers using the fixed amortization or fixed annuity methods can make a one-time switch to the RMD method. An important planning point is that SSEPPs do not need to continue for the individual’s entire life. Payments may be stopped after the later of 1) the taxpayer attaining age 59 ½ or 2) the close of the five-year period beginning on the date the first payment was received.

An interesting quirk is that, for an IRA, an individual is not required to aggregate all IRAs when the SEPP amount is calculated. Thus, the amount of the SEPP can be managed by shifting the amounts in the taxpayer’s IRAs before distributions begin. You can estimate the annual payouts under all three methods at 75t.net

Qualified Reservist Distribution – Note that this exception to the penalty tax applies only to IRAs and the elected deferrals from 401(k)s and 403(b) plans or certain similar arrangements. The penalty tax does not apply to distributions from such plans when the taxpayer is a reservist or national guardsman and who was called to active duty for a period exceeding 179 days or for an indefinite period and the distribution is made during the period starting on the date called to duty and ending at the close of the active duty period.

If taken from an IRA, the individual may recontribute the amount attributable to the qualified reservist distribution at any time during the 2 -year period beginning on the day after the end of the active duty period (without regard to normal contribution limits). However, such a contribution is nondeductible.

Exceptions Applying Only to Qualified Plans

ESOPP Dividends – Distributions that are attributable to cash dividends of stock held by an employee stock ownership plan and for which an employer is allowed a deduction are exempt from the penalty tax.

Separation from Service During or After Attaining Age 55 – Qualified plan distributions received after the plan participant reaches age 55 and separates from service are exempted from the penalty tax. However, not all plans allow distributions before normal retirement age. This exception is only available to participants who separate from service after they’ve reached age 55 (participants who retire before age 55 and wait to receive retirement plan benefits are still subject to the penalty if they are under age 59 ½ – unless another exception applies.) The age is reduced to 50 for certain public safety employees.

Exceptions Applying Only to IRAs

First-Time Homebuyer – Distributions up to a lifetime maximum $10,000 used to purchase, build, or rebuild a first home are exempted from the penalty tax. A taxpayer is a first-time homebuyer if both the taxpayer and spouse (if applicable) have not owned a principal residence during the two-year period ending on the acquisition date. The principal residence can be for the taxpayer, spouse, children, grandchildren, parent, or other ancestors. The distributions must be used within 120 days to pay the qualified expenses.

Higher Education Expenses – Distributions to an individual from an IRA are exempt from the penalty tax to the extent the taxpayer has qualified higher education expenses (tuition, fees, books, supplies, equipment and room and board) for the taxpayer, spouse, or any child or grandchild of the taxpayer or taxpayer’s spouse. Expenses paid with tax free scholarships or distributions from education savings accounts or 529 plans are not included.

Medical Insurance for the Unemployed – Distributions used to pay for medical insurance, without regard to the floor on deductible medical expenses, are exempt the penalty tax if the taxpayer has received unemployment compensation under federal or state law for at least 12 consecutive weeks and the withdrawal is made in the year the unemployment compensation is received or the following year – and the taxpayer received the distributions no later than 60 days after being re-employed.

Rollover Distribution to a Health Savings Account – The penalty tax does not apply to individuals who make a one-time (once in a lifetime) rollover distribution to an HSA. However, the rollover cannot be made from a SEP IRA or SIMPLE IRA if an employer contribution to such an IRA is made during the same year. The rollover amount is limited to the amount the individual could normally contribute to their HSA for the given year