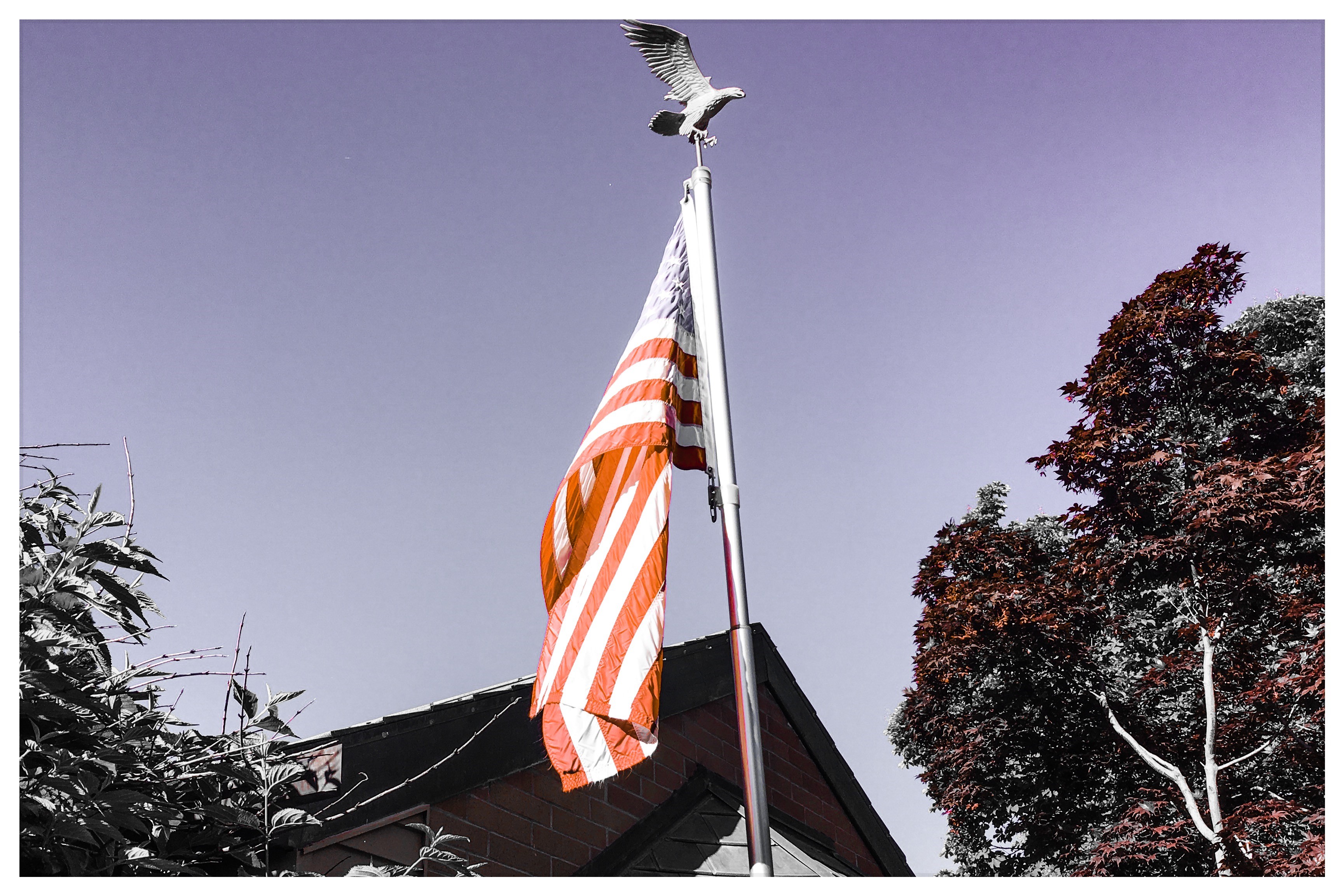 Posted at 18:35h in General by Jeff Zappone 0 Comments

Fourth of July is a day for hot dogs, fireworks, domestic beer, and reflecting on our nation’s history. So, before I hit the beach, I thought I’d share some insights into personal finance from the Founding Fathers. Their wisdom just might help accelerate your own financial independence.

Thomas Jefferson’s financial life was a mess. He inherited substantial debt from his father-in-law, and, in his day, farming was an unreliable source of income. Year after year, he spent more than he took in.  He died owing $107,000 (which is probably close to $2 or even $3 million today), and his estate was basically liquidated to pay his creditors.

Yet, his advice to young people is interesting. It’s a cautionary tale from someone who recognized that overspending isn’t a virtue, and he passed this wisdom on to his daughter:

“But I know nothing more important to inculcate into the minds of young people than the wisdom, the honor, and the blessed comfort of living within their income, to calculate in good time how much less pain will cost them the plainest stile of living which keeps them out of debt, than after a few years of splendor above their income, to have their property taken away for debt when they have a family growing up to maintain and provide for.” – From a letter to Martha Jefferson Randolph in 1808.

Meanwhile, George Washington was the embodiment of financial soundness. While some politicians of the day wanted to renege either fully or partially on the debts incurred during the revolutionary war, Washington was committed to paying back all creditors. During his 1796 farewell address, he urged congress to avoid the “accumulation of debt” and to “use it as sparingly as possible.” He believed financial integrity was source of strength.

He also kept meticulous records. During the war, he kept track of all his expenses, such as brooms, food and the wages of his soldiers. Washington didn’t take a salary, but was later reimbursed for all his war-time expenses.

Tax practitioners love a client like George Washington. Good records allow for some valuable deductions like business miles and other unreimbursed business expenses. It’s always a good idea to keep records of all your income and expenses.

Compound interest is interest calculated on the initial principal and on the accumulated interest of previous periods – and Ben Franklin wrote about it eloquently:

“Remember that Money is of a prolific generating Nature. Money can beget Money and its Offspring can beget more, and so on. Five shillings turn’d, is Six; Turn’d again, ‘tis Seven and Three Pence; and so on ‘til it becomes an Hundred Pound. The more there is of it, the more it produces every Turning, so that the Profits rise quicker and quicker.” – From “Advice to a Young Tradesman, Written by an Old One’ (1748)

A sound insight on investing.

“An investment in knowledge always pays the best interest.”

Learn as much as you can. Invest in yourself. Eventually, your hard work (and smarts) will pay dividends.

“All the perplexities, confusion and distress in America arise not from the defects of the Constitution, not from want of honor or virtue, so much as from downright ignorance of the nature of coin, credit, and circulation.” – From a Letter to Thomas Jefferson in 1787.

People’s financial lives are often quite complicated. Having basic financial literacy is paramount to a successful life. Personally, I would like to see personal finance be taught in grade school – and see it become a core emphasis in high school.

Anyway, I hope you’ve enjoyed these bits of wisdom from the Founding Fathers.  Enjoy the holiday