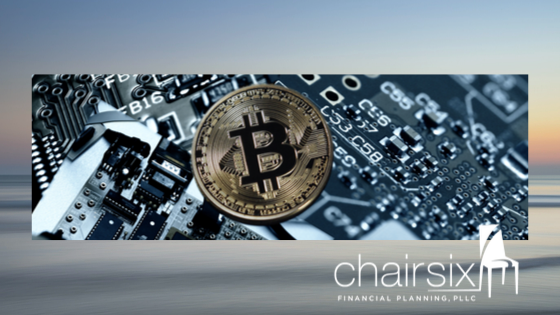 Posted at 19:05h in Tax by Jeff Zappone 0 Comments

This week the IRS released new guidance for taxpayers who engage in transactions involving virtual currency. The Service updated its frequently asked questions (FAQs) on the IRS website, and issued Revenue Ruling 2019-24. This is the first time the IRS has released any guidance since 2014.

In addition, the IRS has released a draft version of Schedule 1 to the 2019 Form 1040. The top of the schedule asks, “(a)t any time during 2019, did you receive, sell, send, exchange, or otherwise acquire any financial interest in any virtual currency?” The IRS is forcing taxpayers to attest to any virtual currency transactions, and I fear that leaving the question blank may result in the return being deemed incomplete. If you are involved in any virtual currency transactions, you need to report them. The IRS is targeting noncompliance through education, audits, criminal investigations, and now directly on the tax return.

The FAQs are a great resource for any tax-related questions to virtual currency transactions. For example, in the FAQs, the IRS has confirmed the use of the specific identification method for selling or exchanging units. Meaning that, when multiple units of a virtual currency are purchased or acquired at different times for different amounts, the taxpayer can choose which units are later deemed sold or exchanged. Of course, the taxpayer will need to keep good documentation to establish the specific unit in a sale or exchange.