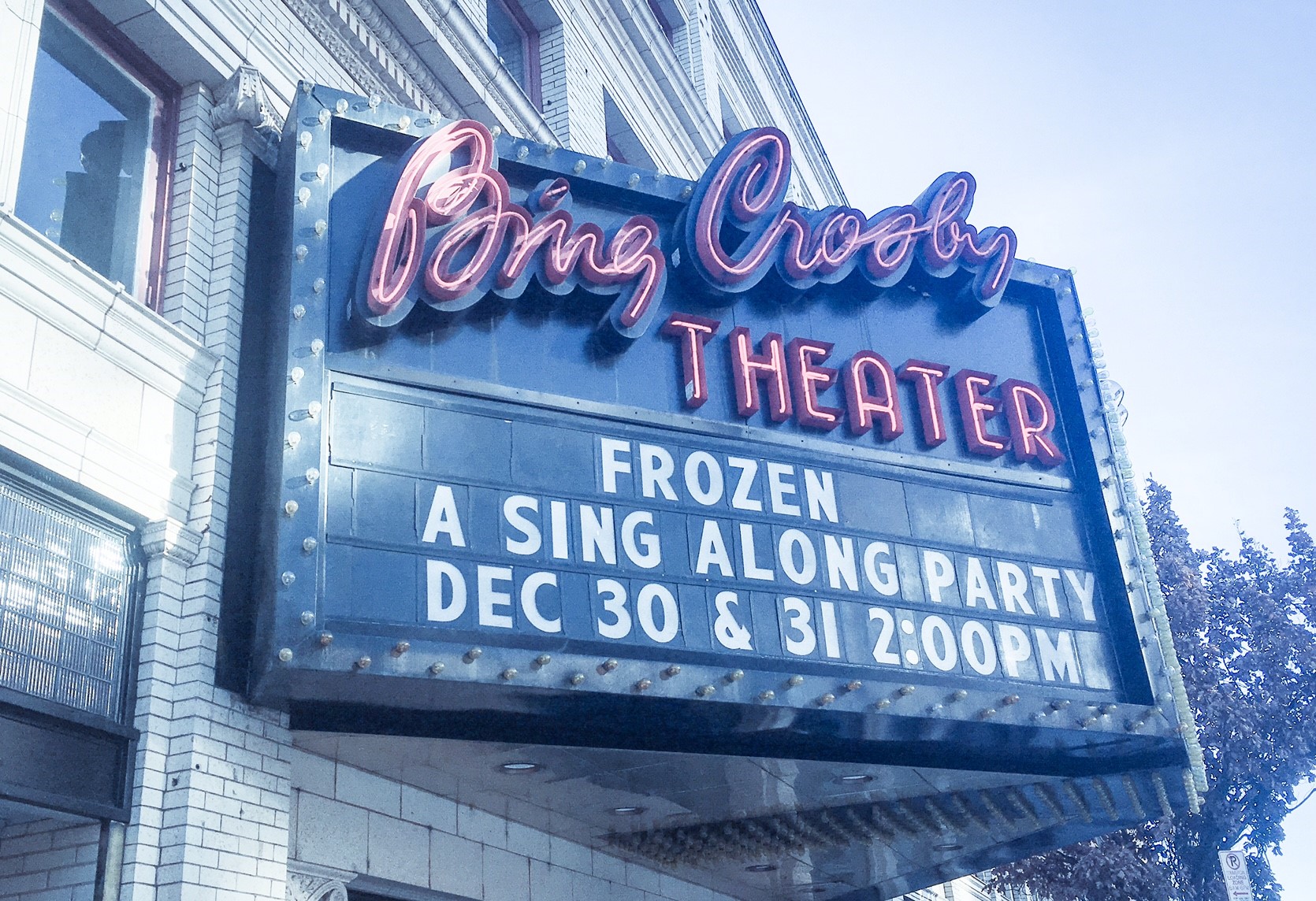 Posted at 21:00h in General by Jeff Zappone 0 Comments

2017 is here, and with all the changes, it’s looking to be an interesting year. We have new due dates for tax returns, and a new president – and a new tax agenda – taking office this month. In Washington State, the minimum wage just increased to $11 an hour, and in Spokane, the new Paid Leave Ordinance became effective January 1st.

I hope 2017 will be a great year for you. For some (maybe many), 2016 was a rough one. Celebrity deaths, a contentious election, and global unrest – not exactly the ingredients for a happy year. But January is a month of new beginnings, so I want to start the year off on an optimistic note.

With that in mind, peek at this blog post by Richard N. Lorenc entitled “What I Learned From A Year of Obsessively Managing my Finances.” There’s some good advice in it, especially the part about breaking the taboo of talking about money.

Pondering the previous year, I’m amazed at how far I’ve come in getting my business off the ground. I founded Chair Six in 2015, but I still had a day job to cover my living expenses. 2017 will be the first year I’m fully on my own – doing tax work and financial planning – and I’m eager to get going. I couldn’t have gotten here by myself, and there are many people to thank – you know who you are!

The following two quotes have resonated with me this past year:

“I have learned over the years that when one’s mind is made up, this diminishes fear; knowing what must be done does away with fear.” – Rosa Parks

One of the people I most look up to in this industry is John (Jack) Bogle, the founder and retired CEO of The Vanguard Group. He created the first index mutual fund in 1975, and his thoughts on indexing, paying close attention to costs and fees, and tax efficiency have greatly influenced me and how I approach portfolio design.

In 2004, Mr. Bogle delivered a speech to the Princeton Entrepreneur’s Network Annual Conference in which he lays out his 17 “Entrepreneurial Lessons.” A link to the speech is here. I encourage anyone interested to read it – it’s good stuff. Here are his lessons (he more fully describes them in the speech)

1. Get lucky.
2. Turn disaster into triumph.
3. Get a mentor.
4. Get fired.
5. Dare to be bold.
6. Getting lucky multiple times beats getting lucky once.
7. Never get discouraged.
8. Emerson was right. Build a better mousetrap and the world will beat a path to your door.
9. Never give up. Never. Never. Never. Never. Never.
10. Be a mathematical genius. (Only kidding!)
11. Never underestimate the power of the obvious.
12. Competition is easier if your competitors won’t and can’t compete on costs.
13. I’m from the government and I’m here to help you. Sometimes.
14. An internally consistent strategy is one of the keys to business success.
15. Take the road less traveled by. It can make all the difference.
16. No man is an island, entire of itself.
17. Our greatest rewards come when we foster economic progress, and help to build a better world.

Anyway, I wish everyone a prosperous and happy new year. And be optimistic! 2017 is going to be great, that I can tell you.