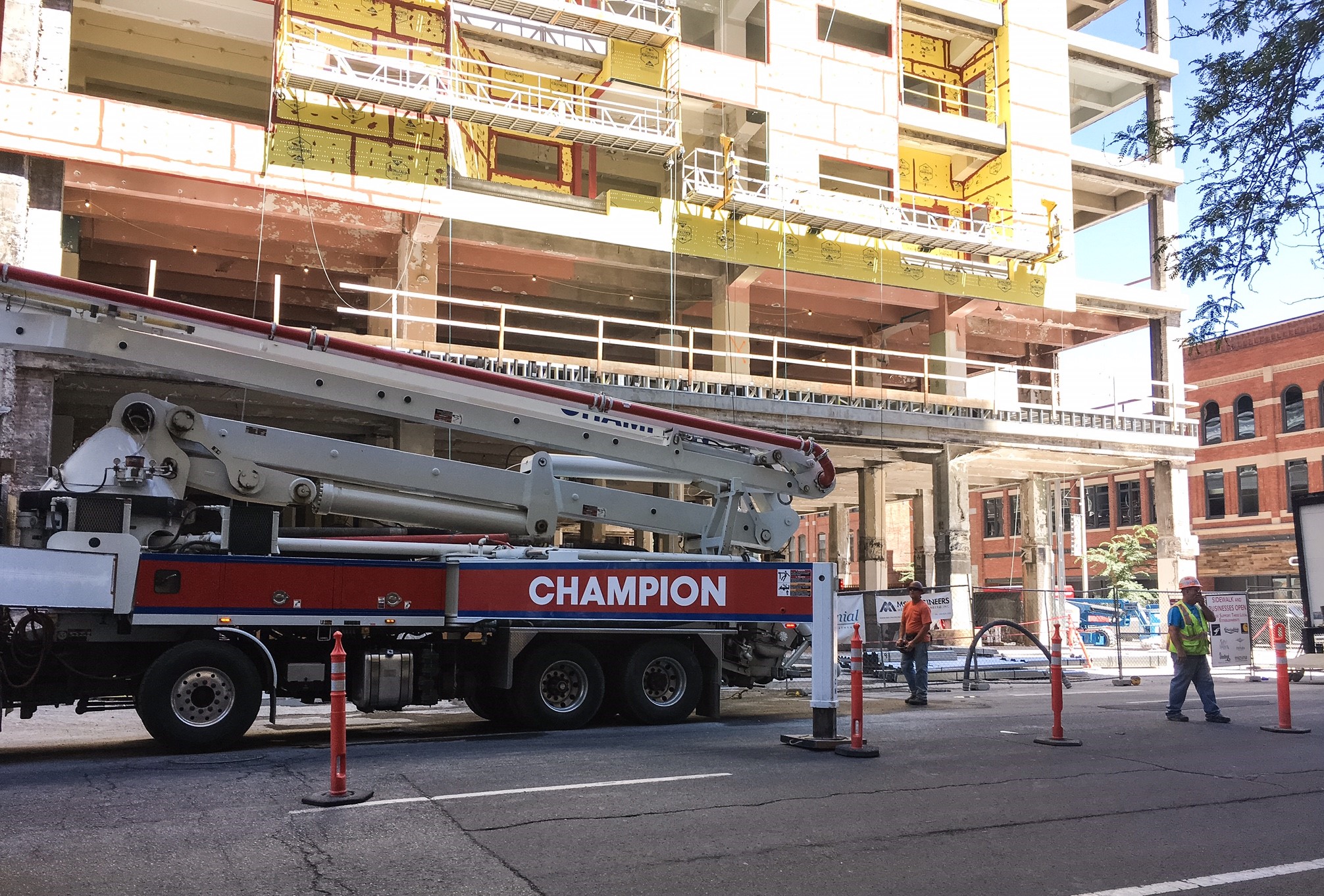 Posted at 20:41h in Tax by Jeff Zappone 0 Comments

A driving force behind the decision to be taxed as an S corporation as opposed to a partnership or disregarded entity is the potential for reducing self-employment taxes. Partners in a partnership or members in an LLC (and sole-proprietors) who provide services to their business are generally subject to self-employment taxes on their distributive share of income, while owners providing services to their S corporation are considered shareholder/employees and only pay FICA (payroll) taxes on their salary/wages. Other income from the S corporation is not subject to self-employment tax, pursuant to Revenue Ruling 59-221. Thus, S corporations have an incentive to underpay their shareholder/employees and make up the shortfall in distributions.

Self-employment taxes are assessed at 15.3% up to the social security wage base ($127,200 for 2017) and 2.9% above the wage base, increasing to 3.8% above $200,000 of wages for single filers and above $250,000 of wages for married filing jointly. Consequently, the tax savings potential for switching compensation to distributions is significant – even for very high-income earners.

However, section 3121(a) of the Federal Insurance Contributions Act define “wages” as “all remuneration for employment.”  Therefore, the IRS wants shareholders of an S corporation who provide substantial services to the corporation to be paid a reasonable compensation. Accordingly, the IRS, as described in Revenue Ruling 74-44, has claimed the authority to recharacterize distributions as wages – and this authority has held up in courts.  So, regardless of how an employer chooses to pay its shareholder/employees, the IRS may recharacterize any distributions as wages to the extent that the payments are for remuneration for services rendered.

Reasonableness is determined on the basis of all the facts and circumstances of the particular shareholder/employee involved. According to IRS FS-2008-25 some factors considered by the courts include:

3. Time and effort devoted to the business

6. Timing and manner of paying bonuses to key people

9. The use of a formula to determine compensation

One of the bigger cases around reasonable compensation is David E. Watson, P.C., V. United States of America. In this case from 2010, the plaintiff, David Watson, was a CPA and the only shareholder and employee of an S corporation, that, in turn, was a 25% shareholder in an accounting firm. In 2002 and 2003, Watson paid himself $24,000 per year and received distributions of $203,651 and $175,470, respectively. The IRS challenged Watson’s compensation as being unreasonably low to avoid payroll taxes. Watson had a Master’s degree in taxation, 20 years of experience, was a CPA/accountant, and worked full time in the accounting firm. Watson did no research to determine his $24,000 salary, which was less than 1st year employees were paid at the accounting firm. The IRS determined Watson’s reasonable compensation to be $91,044 for both 2002 and 2003, recharacterizing $134,088 of wages for the two years and assessing him $48,521 in taxes and penalties. Had Watson paid himself the reasonable compensation as determined by the IRS, he would have only paid an additional $20,515 – the penalties and interest more than doubled his tax bill! The IRS won in this case, which was later appealed and upheld in a district court ruling in 2012. Watson’s appeal to the Supreme Court was denied.

An important point is that “(t)he amount of reasonable compensation will never exceed the amount received by the shareholder either directly or indirectly.” This means that, if a shareholder/employee doesn’t take any amount from the corporation, then nothing can be recharacterized as wages. However, when a distribution is later made the IRS will look back at previous years to determine the amount that should be considered compensation for the current year. For example, if a shareholder/employee’s reasonable compensation is $65,000, but he or she does not take anything out of the company in years 1 and 2, but then takes out $250,000 in year three, the IRS may recharacterize $195,000 as wages ($65,000 X 3). There is a bit of planning possible in that the social security wage base for 2017 is $127,200, so taking the wage out in 2017 rather than over the three-year period could potentially save some payroll taxes – however, the shareholder/employee would probably need other sources of income or savings to pay for living expenses.

If a shareholder/employee does not perform substantial services for the firm – i.e. the shareholder is an officer in name only – then that shareholder probably does not need to be compensated.

The risk of recharacterization isn’t only in the assessment of taxes, penalties, and interest. For an S corporation with more than one owner, the recharacterization could result in unequal distributions to the shareholders, which may blow up the S election – then everyone has a problem.

To reduce the risk that the IRS will recharacterize distributions as compensation, S corporations should pay their shareholder/employees reasonable compensation. The amount paid each shareholder should be researched and documented. Consider the nine factors the courts have considered. Think “what would I have to pay someone to do this job.”