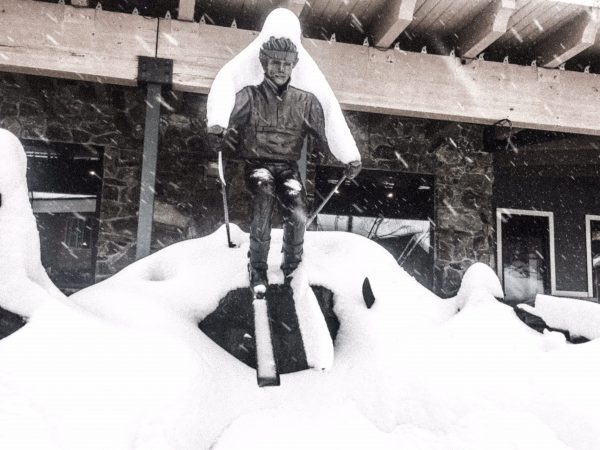 Posted at 22:22h in Tax by Jeff Zappone 0 Comments

A Trump Presidency Means We Have To Reevaluate and Adjust

Uncertainty abounds as we wait for the January 20th, 2017 inauguration of Donald J Trump some 50 plus days from now. Proactive planning is difficult not only because a new administration will take over, but also because it will be a Trump administration. Pardon me, but I believe he may be a bit of a wildcard. What to do? What to do?

Any planning requires certain assumptions. The key to planning during uncertain times is to remain flexible and update those assumptions when new information comes to light. My best guess is that we will have major tax reform in late 2017 that will be retroactive to January 1, but I’ll be looking at Trump’s first 100 days for clues as to what major reforms will actually happen.

Optimistically, I hope for a simplification of the tax code. I would rather spend my time helping clients grow their businesses and increase their wealth rather than navigating an onerous tax code. I think a major tax overhaul would be a big boost to the economy.

I am working from the assumption that tax rates across the board will go down and deductions may be limited, based on the tax proposals coming from both Trump and the House. So, for 2016, I will be proactively looking to defer income into 2017 or later and accelerate losses and deductions into 2016 as much as possible.

By deferring income, we are attempting to capture lower tax rates in the future. For cash basis taxpayers, this would mean delaying collecting revenue into January or signing sales agreements effective January 1st rather than December 31st. Deferring compensation and year-end bonuses until January is also savvy.

For taxpayers who want to lock in gains on stock right now, we might look at strategies such as shorting against the box, buying protective puts, or maybe implementing a cashless collar to hold off realizing such gains until 2017.

Typical ways to accelerate deductions include reducing your accounts payable, paying January’s mortgage payment in December, prepaying real estate taxes, and making next year’s charitable deductions in the current year. Also, we would be looking at harvesting any losses currently.

Here’s a caveat: Trump’s proposal allows business to expense business investments immediately, rather than depreciating them. This seems to go well beyond section 179 expensing. Currently we have 50% bonus depreciation for 2016 and 2017, but if a client is expected to have a loss in those years, I might consider holding off on major capital investments in December and push those out into January in case something like Trump’s proposal makes it into enacted law.

Uncertainty creates difficulty in proactive tax planning. However, regardless of the politics, I find these changing times to be quite exciting. Hopefully, any changes to our tax code bring relief to the middle class and boost our economy. Stay tuned!