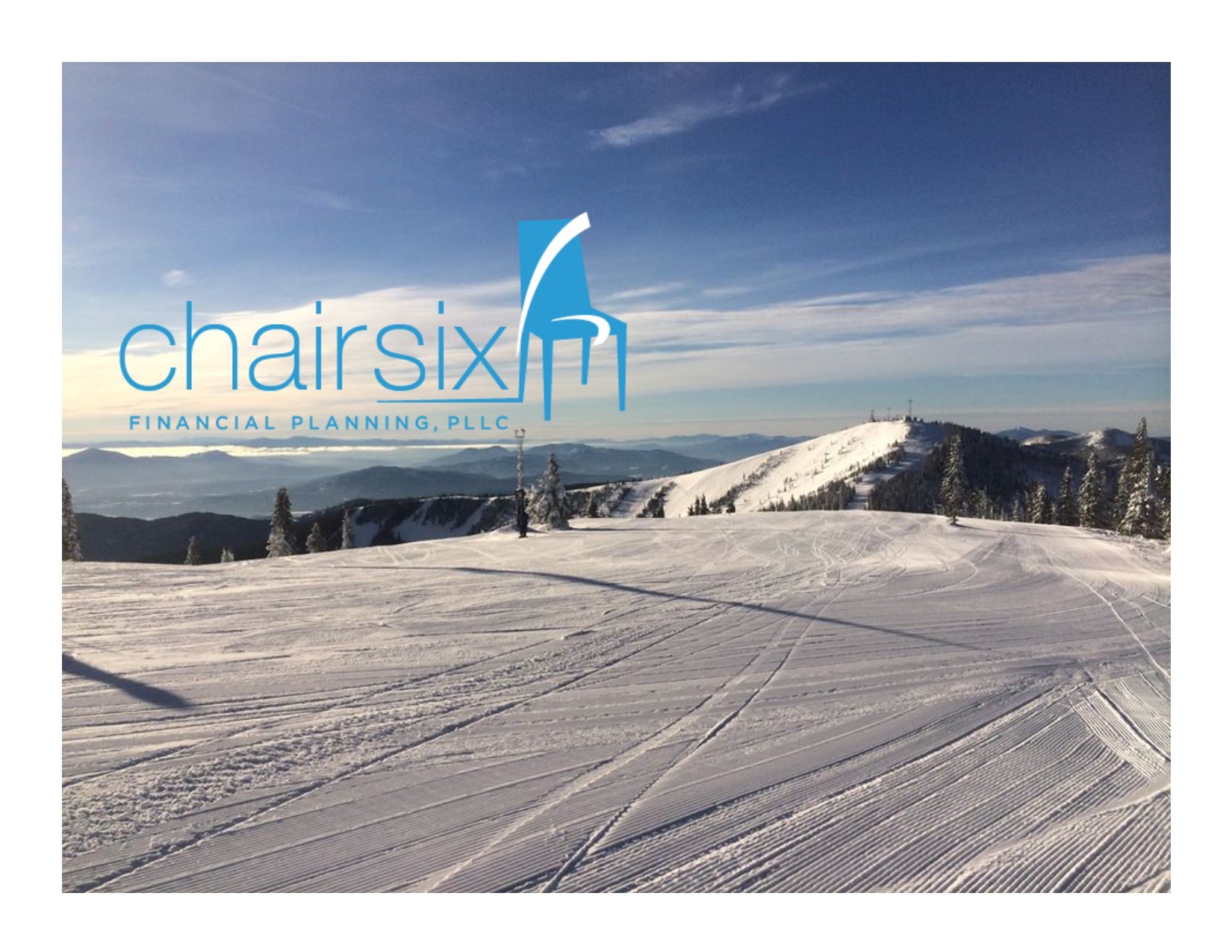 Posted at 21:59h in Tax by Jeff Zappone 0 Comments

Whoa!, So, yesterday, the House Ways and Means committee released draft tax form legislation – The Tax Cuts and Jobs Act, H.R. 1.  There is a lot to unpack – and I’m not sure spending a lot of time figuring out the implications is productive just yet because next week, the Senate Finance Committee is expected to unveil its own version of tax reform legislation. Who knows what will make it into final legislation – but let’s take a look at what’s come out so far in the House bill.

NPR has a good article on how these rates compare with current brackets here.

Standard Deduction: As expected, the standard deduction would increase to $12,2000 for single taxpayers and $24,400 for married couples filing jointly for tax years after 2017. Personal exemptions are gone.

Other Deductions: Most deductions would be repealed, such as the student loan interest deduction(!), qualified tuition and related expenses deduction, medical expense deduction, alimony deduction, the tax preparation fee deduction(!!), and the casualty loss deduction. The deduction for moving expenses would also be eliminated, as would be the deductibility of state and local income or sales tax (except for income and sales tax paid in carrying out a trade or business).

But deductions for charitable contributions and mortgage interest would remain. For newly purchased residences (new debt incurred after Nov. 2, 2017), the limit on deductibility would be reduced to $500,000 of acquisition indebtedness (from the current $1,100,000).  Real estate taxes would only be deductible up to $10,000.

Credits: The child tax credit would be increased from $1,000 to $1,600, with the first $1,000 refundable. Also, a new “family” credit worth $300 would be allowed to each taxpayer and spouse and each dependent who is not a qualifying child, (but the $300 credit for nonchild dependents would expire after 2022). The adoption credit would be repealed under the House bill.

The American opportunity tax credit, the Hope scholarship credit, and the lifetime learning credit would all be combined into one credit – 100% on the first $2,000 of eligible higher education expenses and 25% on the next $2,000.

AMT: The alternative minimum tax would be repealed.

The House bill would allow for 100% expensing of qualified property placed in service after September 27, 2017 and before Jan 1, 2023. Also, the Section 179 expensing limitation ceiling and phaseout threshold would be increased to $5 million and $20 million, respectively.

NOLs: Net operating losses would be limited to 90% of taxable income, but have an indefinite carryforward period. Carrybacks of NOLs would be eliminated for most businesses.

The section 199 Domestic productions activities (manufacturer’s) deduction would be repealed.

Like-kind exchanges would be limited to only real estate.

A number of business and energy credits would be repealed, including the work opportunity credit and the credit for employer-provided child care.

There’s a lot more in this House bill. I’ve just tried to highlight some of the provisions that caught my eye. The complete House bill can be read here.

It’s looking to be an interesting fall/winter for tax reform!