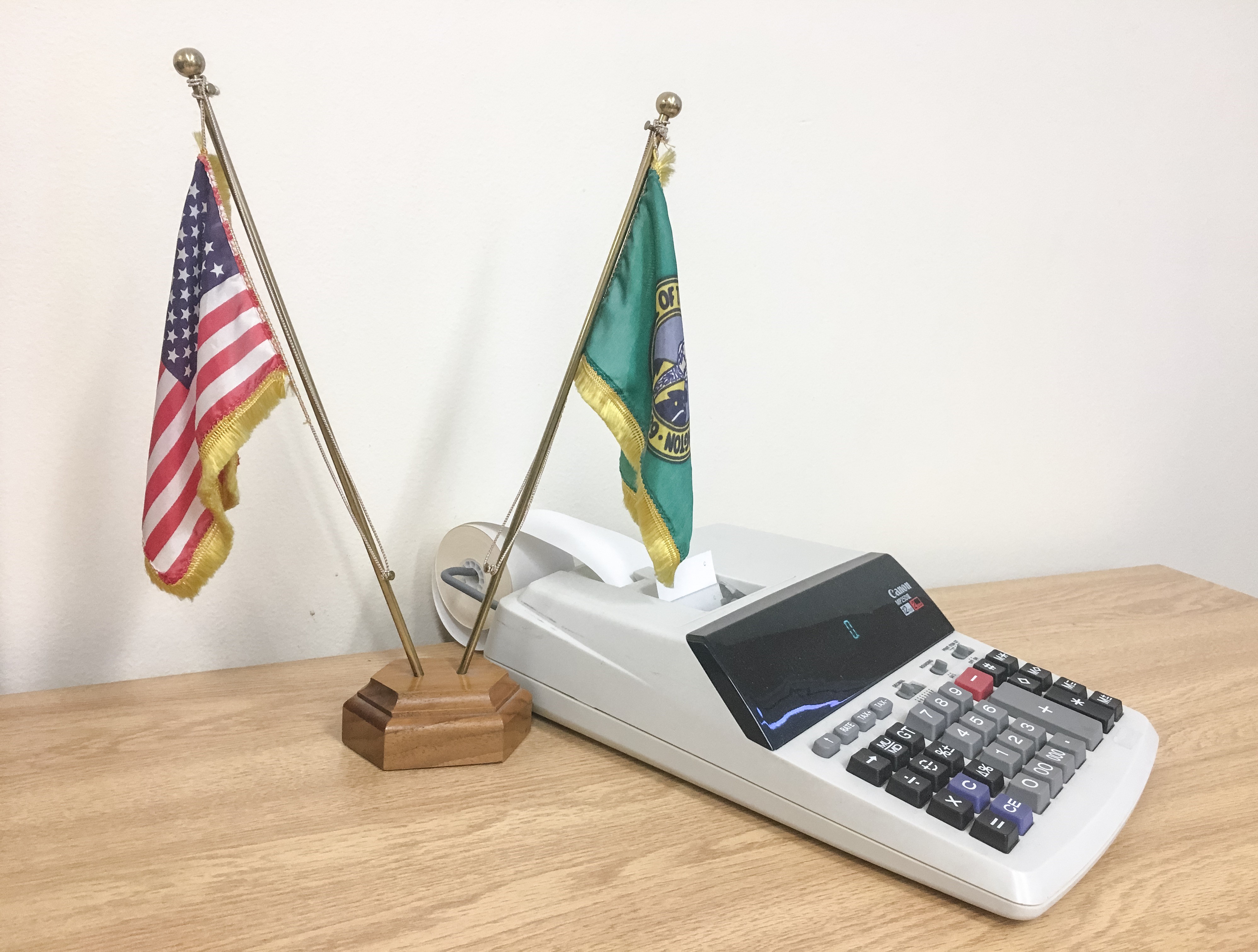 Posted at 19:15h in General, Tax by Jeff Zappone 0 Comments

On June 30th, the Washington State Legislature passed Substitute Senate Bill 5975, which offers employees paid time off for serious health conditions or for the birth or adoption of a child and to care for a family member with a serious health condition. Family member is defined as a “child, grandchild, grandparent, parent, sibling, or spouse of an employee.” Paid leave is also available for employees who experience a qualifying exigency under the federal Family and Medical Leave Act caused by the foreign deployment of a family member.

Benefits are based on an employee’s wages and may be paid beginning January 1, 2020 for employees who worked at least 820 hours during the “qualifying period”, which is defined as the first four of the last five completed calendar quarters, or, if eligibility is not established, the last four completed calendar quarters immediately preceding the application for leave. Generally, both employers and employees will pay into the system. The Bill specifies a premium of .4 percent of wages beginning on January 1, 2019. The wage base subject to the premium assessment is the same as the wage base subject to social security taxation as set forth by the Social Security Administration. That rate will be adjusted beginning in 2021 and will range from a minimum of .1% to a maximum of .6% of the employee’s wages subject to the assessment. The premium is split into two parts, initially set at 1/3 for family leave and 2/3 for medical leave. The family leave portion is paid entirely by the employee, while 45% of the medical leave portion is paid by the employee and 55% is paid by the employer. However, employers may elect to pay all or any portion of the employee’s share of the premium. Beginning in 2022, the premium rates for the two parts will adjust based on the percentage of paid claims related to family leave benefits and the percentage of paid claims related to medical leave benefits.

There is a 7-day waiting period before collecting benefits, except in cases of birth or adoption.

Self-employed individuals, including sole proprietors, independent contractors, or partners, may elect coverage, but such individuals must elect both family and medical leave coverage and are responsible for the employee share of the premiums.

Companies that already offer, or adopt in the future, family and medical leave programs can opt out of the program provided their programs are at least equivalent to the state program.

Premiums will be collected through payroll deductions and remitted to the Employment Security Department to be held in trust.

The bill can be read in its entirety here.